Buyology: truth and lies about why we buy 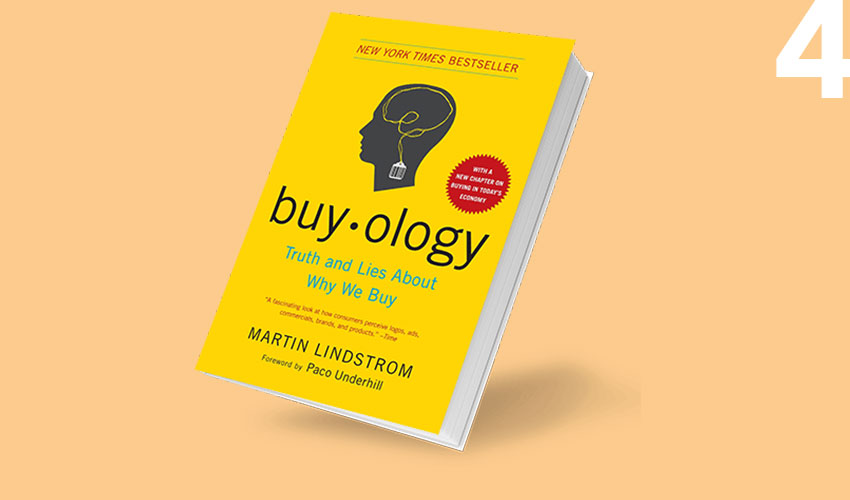 Most anti-smoking campaigns inadvertently encourage people to smoke. The scent of melons helps sell electronic products. Subliminal advertising may have been banned, but it’s being used all the time. Product placement in films rarely works. Many multi-million pound advertising campaigns are a complete waste of time.

These are just a few of the findings of Martin Lindstrom’s groundbreaking study of what really makes consumers tick. Convinced that there is a gulf between what we believe influences us and what actually does, he set up a highly ambitious research project that employed the very latest in brain-scanning technology and called on the services of some 2000 volunteers.

Buyology shares the fruits of this research, revealing for the first time what actually goes on inside our heads when we see an advertisement, hear a marketing slogan, taste two rival brands of drink, or watch a programme sponsored by a major company.

The conclusions are both startling and groundbreaking, showing the extent to which we deceive ourselves when we think we are making considered decisions, and revealing factors as varied as childhood memories and religious belief that come together to influence our decisions and shape our tastes.

Martin Lindstrom was voted by Time Magazine as one of the world’s most influential people of 2009 for this work on neuromarketing.

As one of the world’s most respected marketing gurus with a global audience of over a million people, Lindstrom spends 300 days on the road every year, advising top executives of companies including McDonald’s Corporation, Procter & Gamble, Nestlé;, Microsoft, The Walt Disney Company and GlaxoSmithKline. He has been featured in The Washington Post, USA TODAY, Fast Company, and more. His previous book, BRANDsense, was acclaimed by the Wall Street Journal as one of the ten best marketing books ever published. 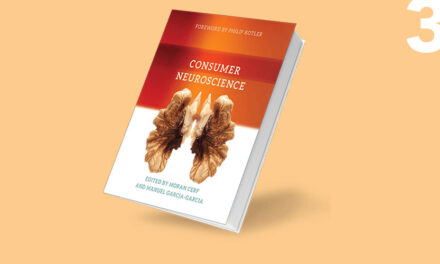 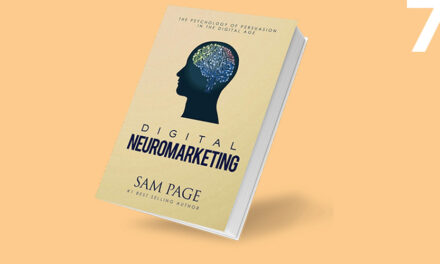 Digital neuromarketing: the psychology of persuasion in the digital age 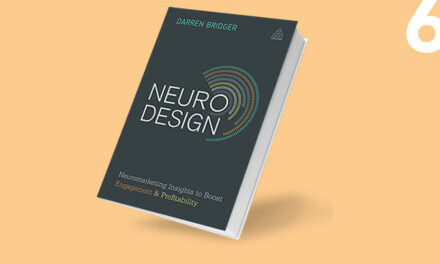 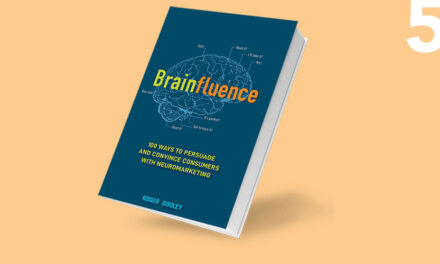 Brainfluence: 100 ways to persuade and convince consumers with neuromarketing